The 55th annual meeting of the American College of Neuropsychopharmacology (ACNP) was held in Hollywood, FL from December 4-8th. 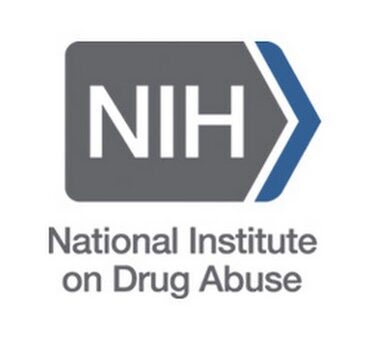 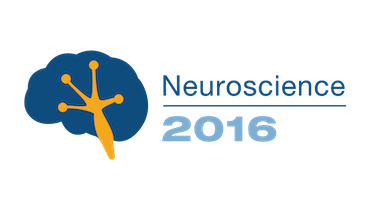 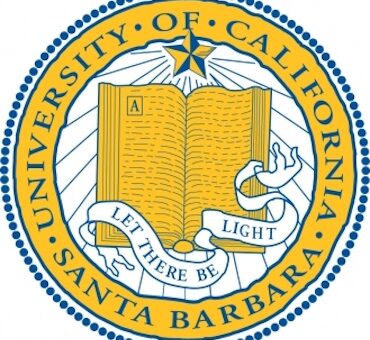 Dr. Abraham Palmer presented at the Neuroscience And Behavior Seminar series at the University of California Santa Barbara on November 4th. His talk was titled “Using quantitative behavioral genetics to understand biology”.

The 2016 annual meeting of the American Society for Human Genetics was held in Vancouver, British Columbia, Canada from October 18-22. Dr. Palmer presented at a session organized by 23andMe. His talk was titled “Studying impulsivity, alcoholism, and loneliness using in person and internet-based phenotyping”. Read the press release about the event here. 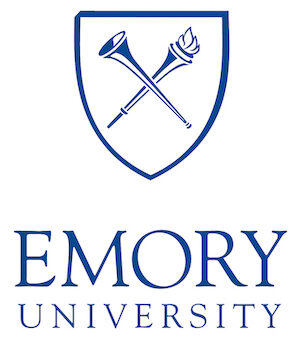 Dr. Abraham Palmer presented at the Genetic Seminar Series at Emory University School of Medicine on October 3rd. His talk was titled “Behavioral genetics: from discovery to translation”. 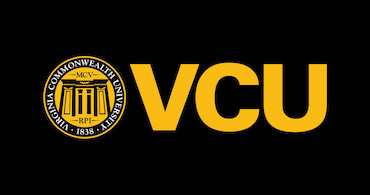 Dr. Palmer presented at the Pharmacology and Toxicology Seminar Series at Virginia Commonwealth University on May 5th. His talk was titled “Quantitative Genetic Studies of Behavior in Mice, Rats and Humans”. 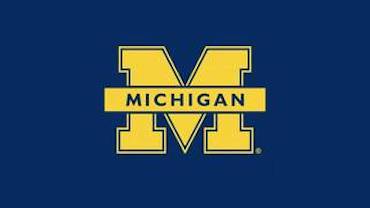 Dr. Palmer presented at the Psychiatry Grand Rounds at the University of Michigan on May 4th, hosted by Dr. Shelly Flagel. His talk was titled “GWAS for Behavioral, Physiological and Gene Expression Traits in Mice and Rats, How We Do It and What Do We Learn?”. 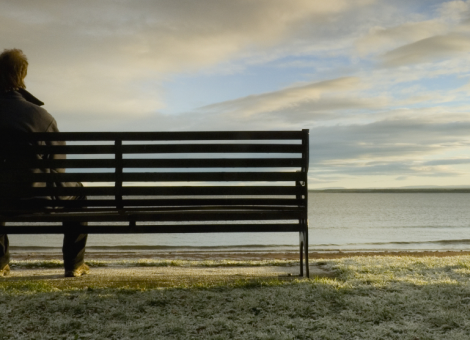 Dr. Jianjun Gao speaks at the 2015 Oriental Congress of Laboratory Medicine in Shanghai, China in December

The Oriental Congress of Laboratory Medicine held their 2015 annual meeting at the Shanghai International Convention Center on December 10-12, 2015. Dr. Jianjun Gao was invited to present his talk, “Genome-wide association study of Loneliness demonstrates a role for common variation”. The event organizers covered all fees related to the meeting. 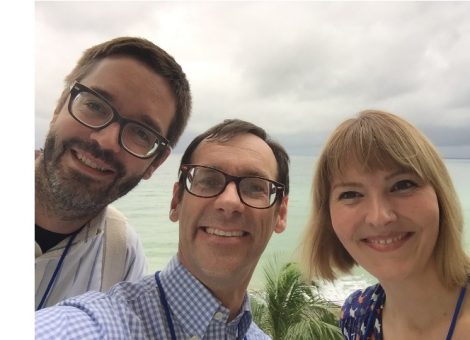 The American College of Neuropsychopharmacology’s 54th annual meeting was held in Hollywood, Florida from December 6-10th. 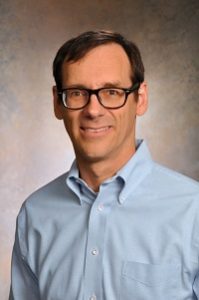 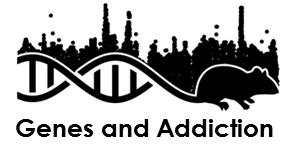